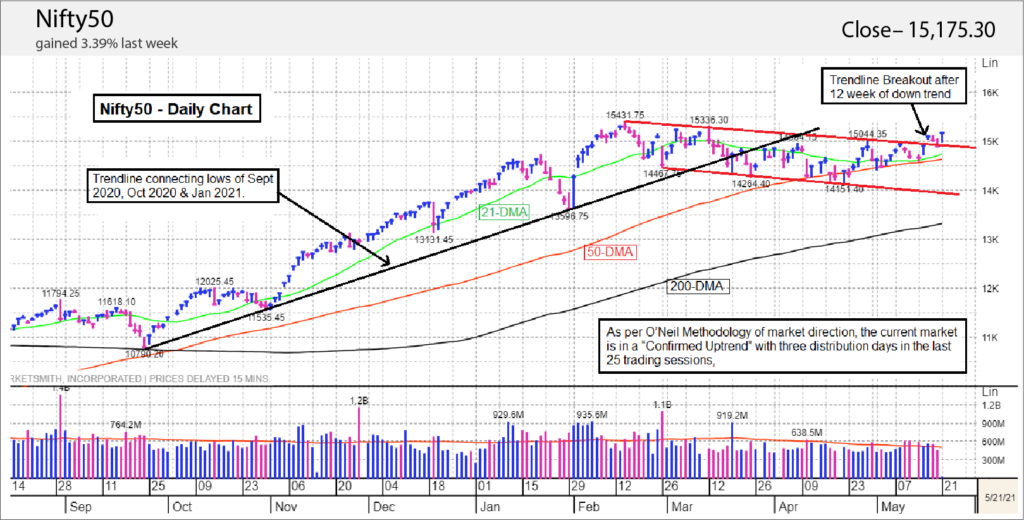 All the above-mentioned technical parameters, along with derivative data and O’Neil Methodology of market direction, indicate a bullish trend in the coming days. From now onward, our bias would remain positive. Though the index may face some hurdle around 15,300–15,400, and trade above this level may turn the index more bullish in the coming days and weeks. From the coming week’s point of view, we expect the index to retest the previous all-time high in the next few days.
Further, we expect the current ongoing rally in Nifty50 to lead it toward 15,900–16,200 levels in the next few weeks and month(s). Apart from Nifty50, Bank Nifty is now showing positive strength. Hence, we expect this sector may lead the currently ongoing rally, and it may retest 36,000–36,500 levels in the next few weeks.

Apart from Nifty50 and Bank Nifty, there are few spaces and stocks that are doing really well. Sectors like fertilizer, public sector enterprises, and FMCG look attractive. 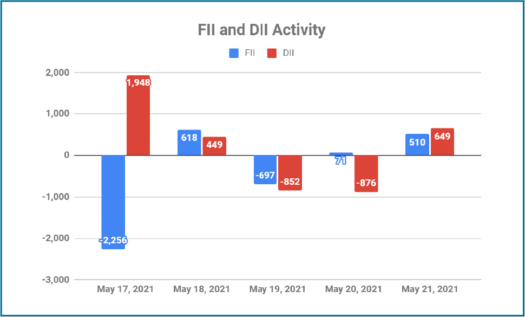 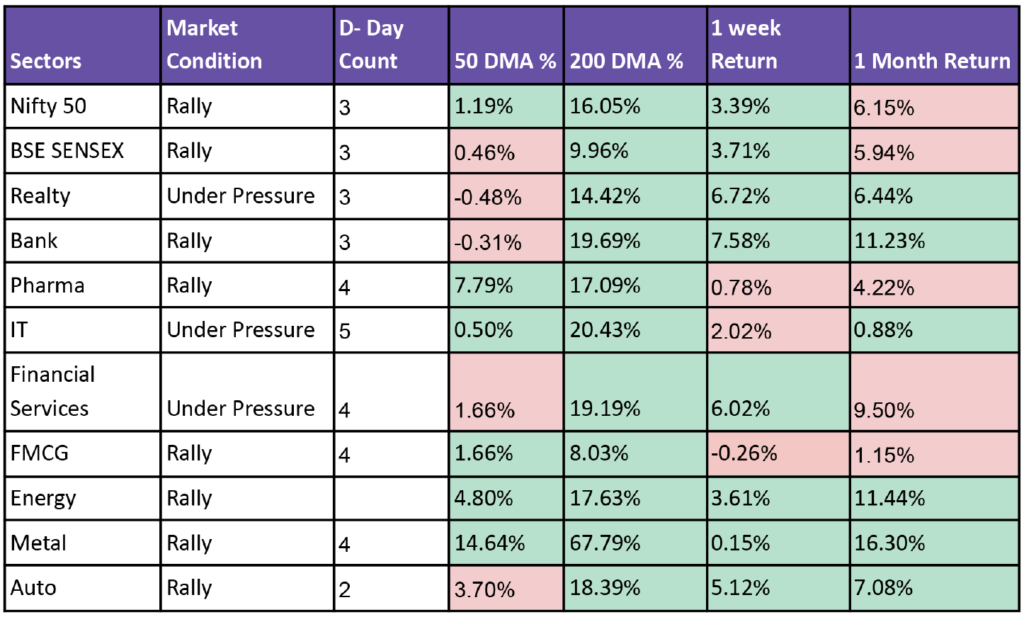 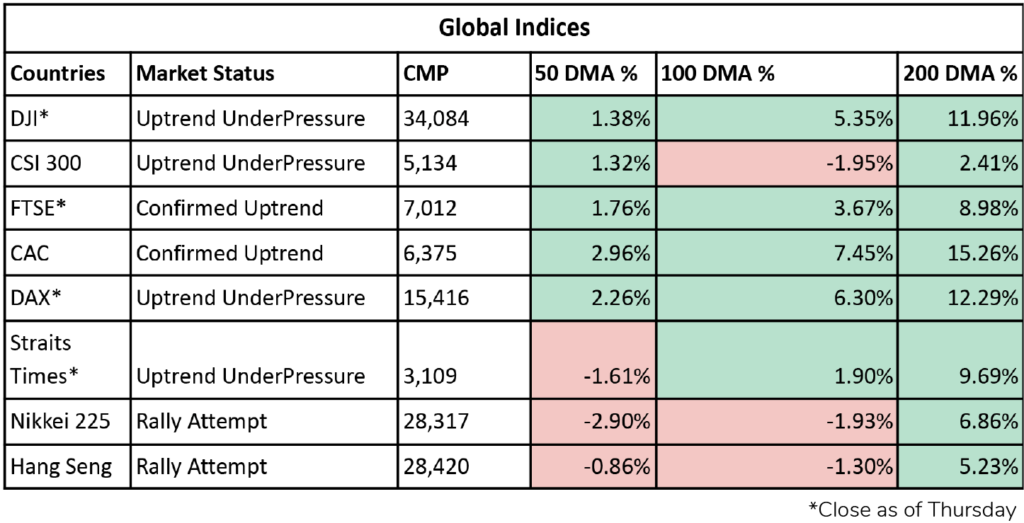 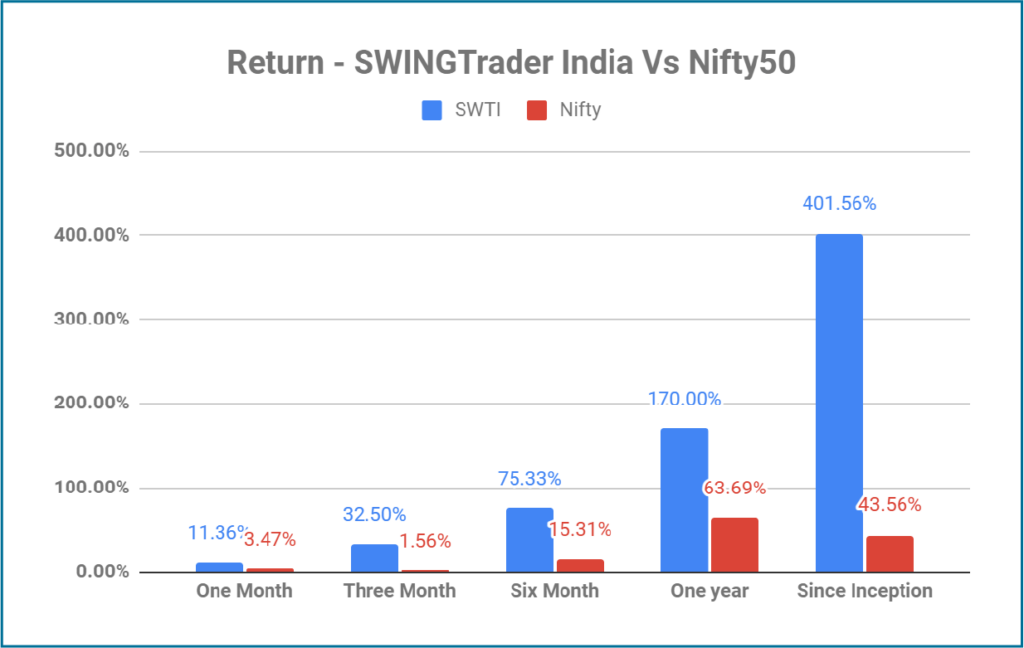