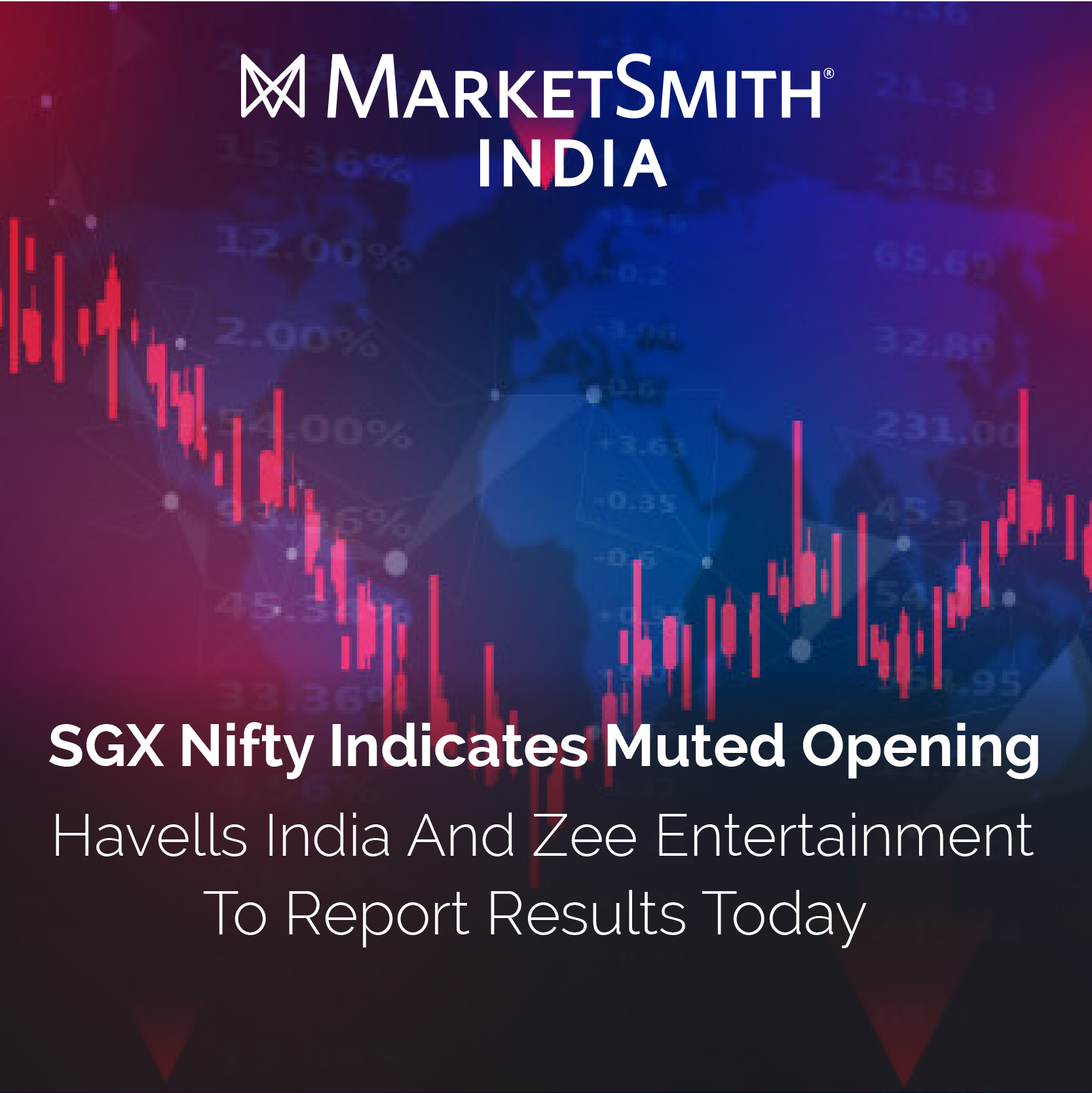 Nifty, after opening lower yesterday, traded toward the day’s high of 15,133 in the initial hour. However, it staged a reversal from there amid profit booking and closed near the day’s low holding 0.5% loss. Volume was lower than the previous session, which helped the index avoid a distribution day. Broader indices performed better than benchmark indices. Nifty Midcap closed 0.1% lower, while Smallcap advanced 0.6%.

On the sectoral front, mixed reactions were observed. Nifty Realty (+2.2%) led the gains followed by Nifty Media and Nifty Pharma, which advanced 2.0% and 1.2%, respectively. On the flip side, Nifty Fin Service (-1%) was the major decliner, while Nifty Metal, Nifty BANK, and Nifty Auto declined 0.7–0.9%. The advance-decline ratio was in favor of advancers. Of the 2,258 stocks traded, 1,069 advanced, 833 declined, and the rest remained unchanged.

Nifty recently retook its 50-DMA, which is a positive sign. We would like the index to hold its 50-DMA and trade above that. Without trying to predict and decode stories, we will take what the market gives and continue to monitor unfolding conditions. If the index falls further, adds a distribution day, and breaches its key moving averages, we may change the market status to an Uptend Under Pressure. Continue to trim or avoid ideas lagging and/or breaking down below major moving averages.