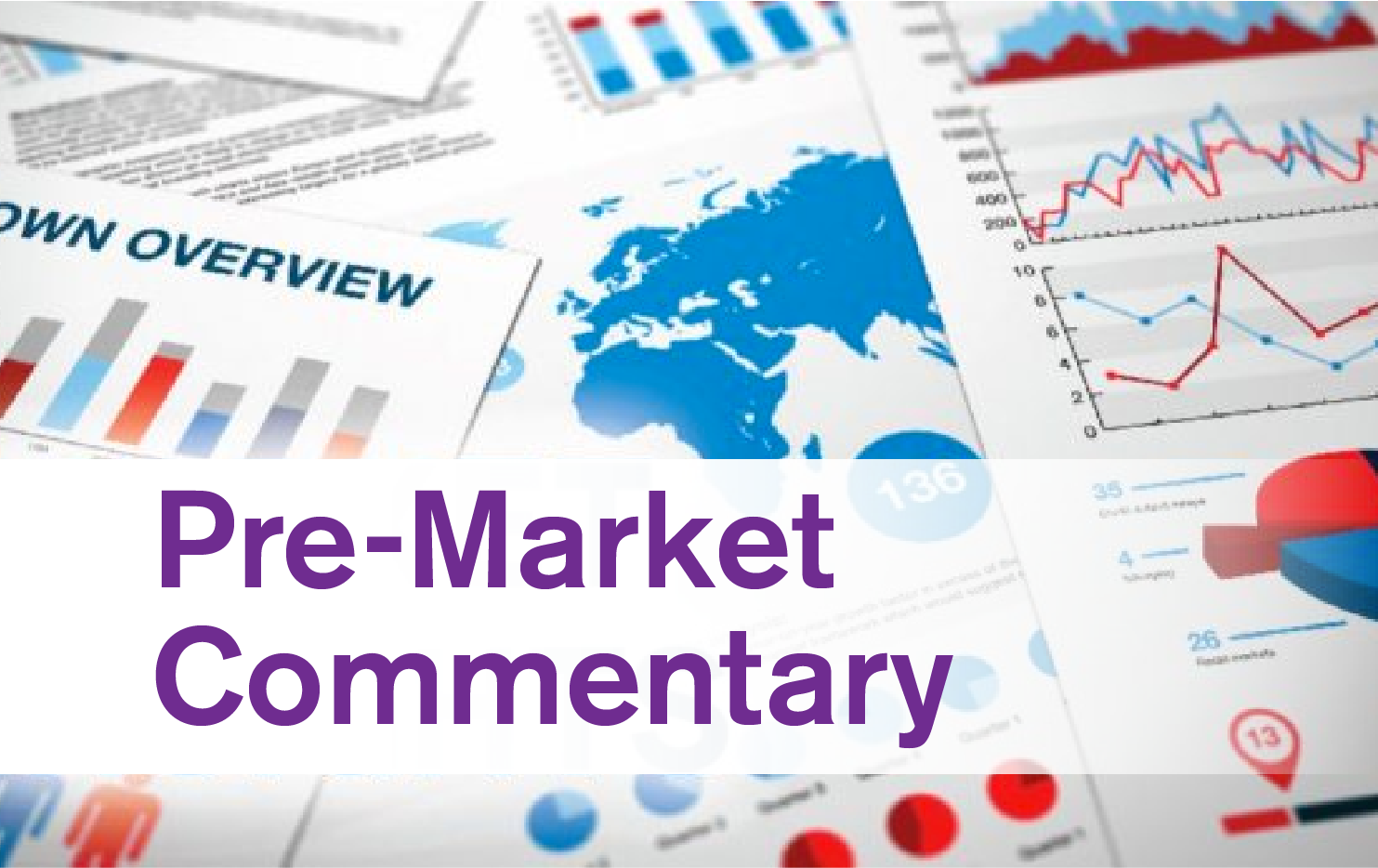 Yesterday, after a gap-down opening, Nifty witnessed buying interest and traded toward the day's high of 11,322 in the first half of the trading session. During the second half, it moved sideways near the day's high and closed the volatile day holding minor loss. Volume was slightly higher compared with Tuesday’s session. Nifty avoided a distribution day as loss was less than 0.2%. Broader markets closed in the green. Nifty Midcap was up 0.1%, while Smallcap closed 0.5% higher.

On the sectoral front, mixed results were observed. Nifty PSU Bank led the rally with a gain of 2.7%, followed by Nifty Auto, which was up 2%. On the flip side, Nifty Pharma continued to witness profit booking and declined 1.6%, whereas Nifty Metal and Realty were down 0.7% each. Market breadth continues to remain skewed toward advancers. Of 2,183 stocks traded, 1,002 advanced, 847 declined, and the remaining traded flat.

The Indian market remains in a Confirmed Uptrend. We would like to see fresh names flexing their muscles for a sustainable rally. Finding favorable entries into powerful breakouts may be the best use for new money in the current market. However, things can change quickly due to high volatility. We are operating in an uncertain environment where information is distributed unevenly, wherein outside forces, either intentionally or unintentionally, affect prices across various time frames. We will continue to monitor the behavior of the market and keep an open mind as to how it unfolds.

For the 24 emerging markets tracked by our institutional research team, the market status breakdown is as follows: Confirmed Uptrend, 46%; Rally Attempt, 12%; Uptrend Under Pressure, 42%; Downtrend, 0%.

For the 24 developed markets tracked by our institutional research team, the market status breakdown is as follows: Confirmed Uptrend, 42%; Rally Attempt, 0%; Uptrend Under Pressure, 54%; Downtrend, 4%.