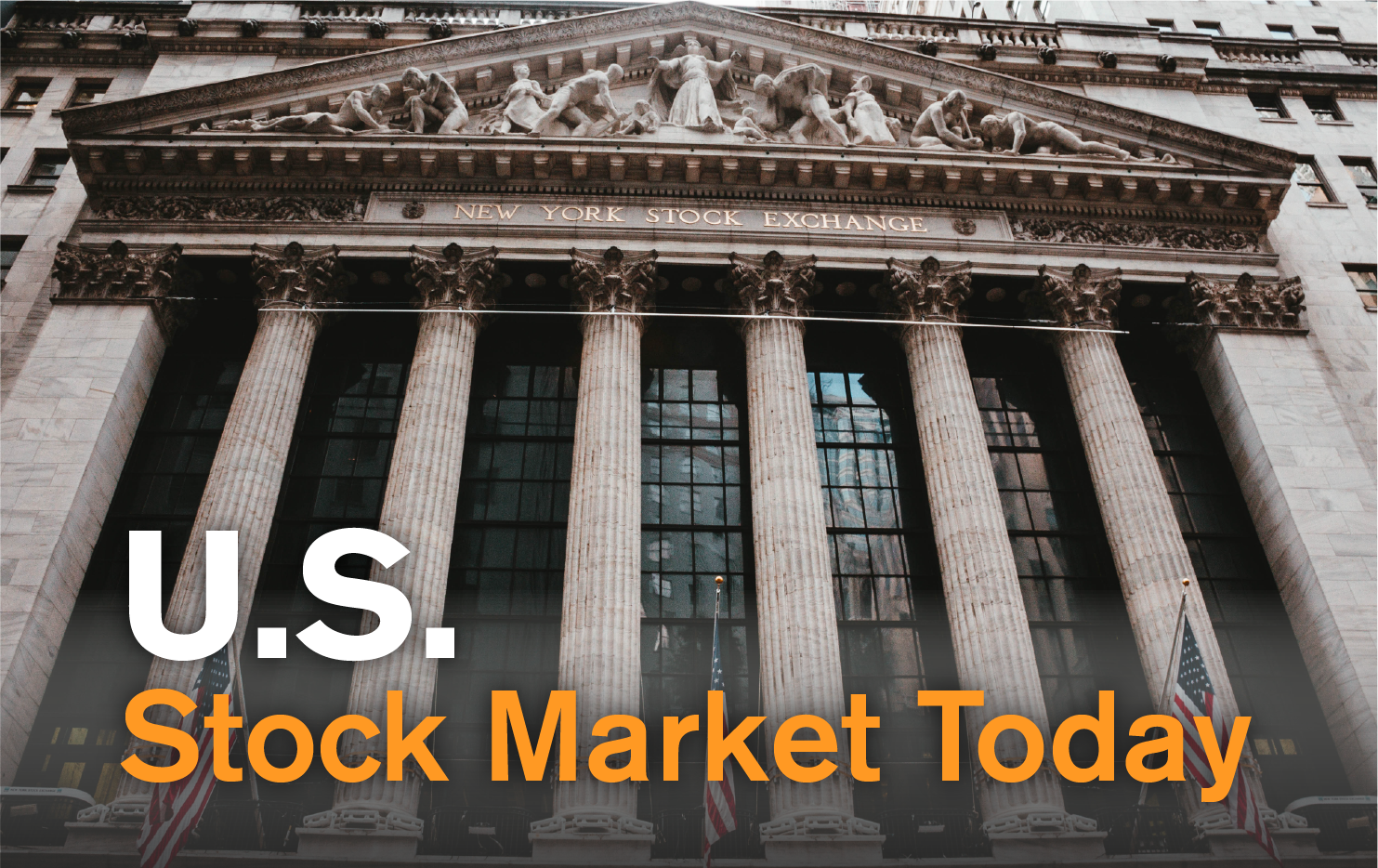 Dow Jones futures were little changed Monday morning, along with S&P 500 futures and Nasdaq futures. The stock market rally continued to strengthen last week, with more breakouts and buying opportunities picking up. But investors should step cautiously, ready to act in a still-tricky market.

Goldman Sachs stock, Nvidia (NVDA), Google-parent Alphabet (GOOGL) and General Electric (GE) are all in buy range.
Nvidia stock and Google are on IBD Leaderboard. Goldman Sachs (GS) is on SwingTrader and the IBD 50.


Xpeng (XPEV), Li Auto (LI) and BYD Co. (BYDDF) are expected to release May production and delivery figures next week, perhaps as soon as June 1. Can Nio and its China EV rivals take advantage of Tesla (TSLA) woes in that huge auto maker? Or will chip shortages stymie their expansion plans?

Nio in particular has warned that chip woes will limit production in Q2. Xpeng and Li Auto, which reported earnings last week, see sequential growth in the second quarter.