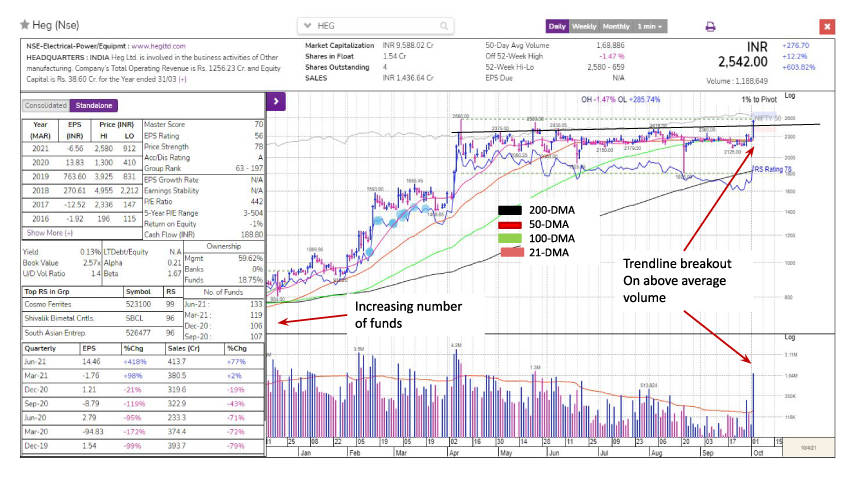 Disclaimer: Today, We have already recommended this stock as part of the  SWTI portfolio and booked partial profit. 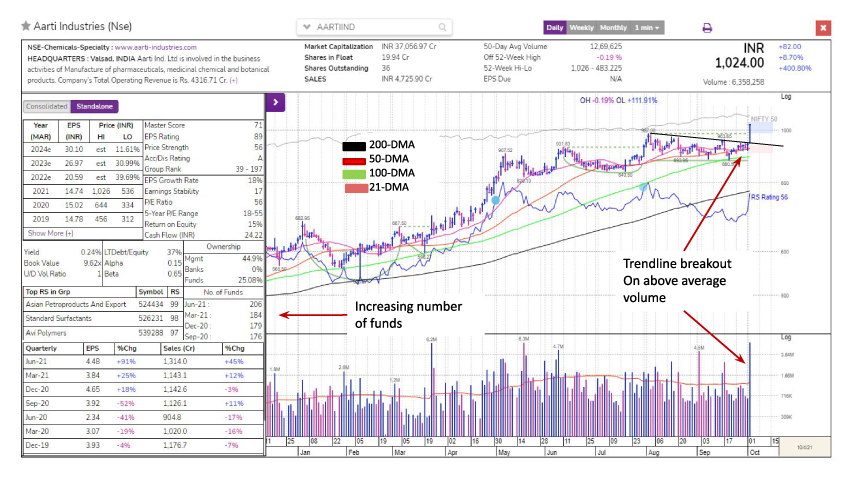 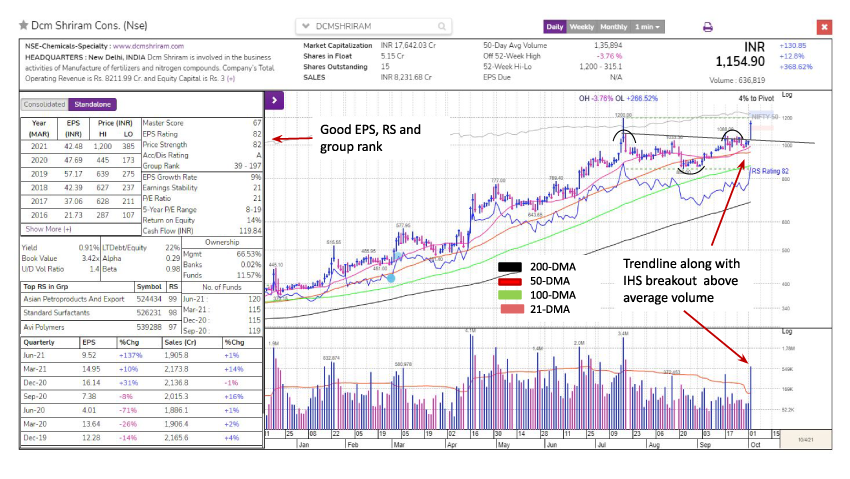 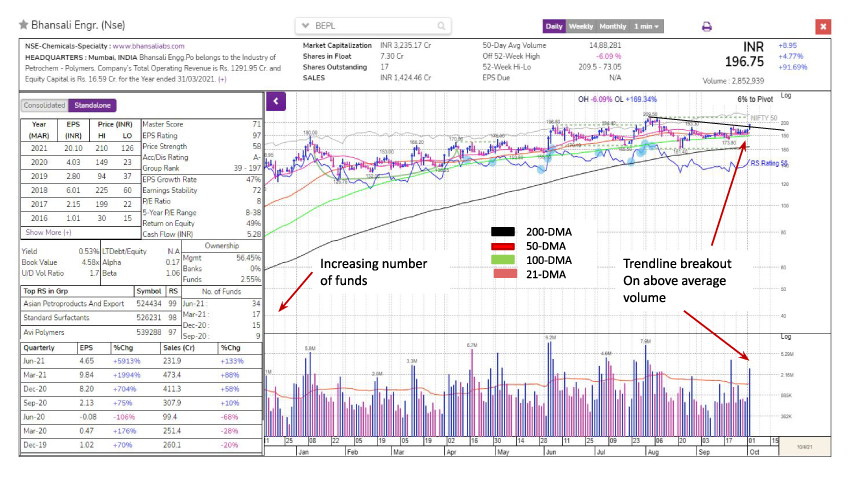