Selloff on Nifty continued after yesterday’s profit booking session. Today, Nifty opened in the green, but was volatile throughout the day and continued to trade lower during the entire session. Nifty opened at 18,439 and made an intraday high of 18,458 in the first hour of the session. Since then, the trajectory turned southward for the day. The fear index (India VIX), after inching higher by 1.4% yesterday, continued its climb and ended the session 5.4% higher for the day. 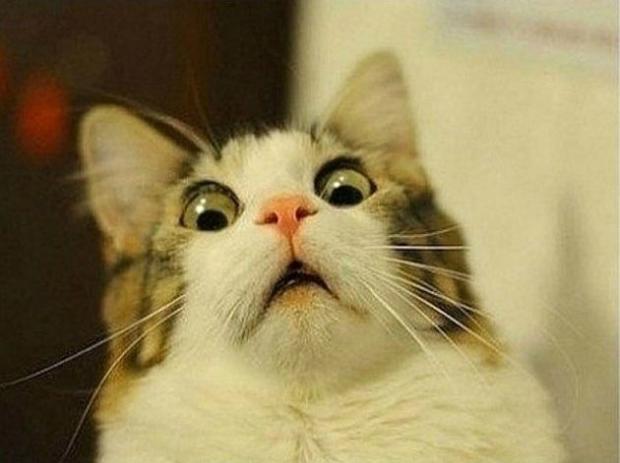 Along with the benchmark index, Nifty Midcap and Smallcap were hammered in today’s session. Of 2,049 stocks traded, 449 stocks advanced, 1,542 declined, and the remaining closed flat. On the sectoral front, all sectors closed in the red, except Nifty Media and Nifty PSU Bank, which were up 1% and 1.5%, respectively. Nifty Realty and Metal remained laggards and closed lower at 2.2% and 2.1%, respectively.

Nifty added a distribution day today, taking the count to four. However, one distribution day is set to expire next week. The market remains in an Uptrend, but if the index adds a couple of distribution days, stages a reversal, or breaches its key moving averages, we may change the market status to an Uptrend Under Pressure. Reducing exposure to stocks breaking below their 21- or 50-DMA on higher volume is important.

-Bharti Airtel launched Video Platform as a Service, offering users Airtel IQ video. The company has already signed up three customers and is looking to onboard 50 more from the pipeline.